Courtney married Chad on August 11, 2012. She originally purchased her wedding dress at The Brides Project because she was looking for a more affordable alternative.  From the moment she walked into the salon, she felt as if she were the only bride in the world, compared to the snooty places she had tried before. When Courtney discovered more about the mission of the project, she was so excited to be a part of it, and she promised to herself the day that she bought her dress that she would donate it back to The Brides Project after her big day. 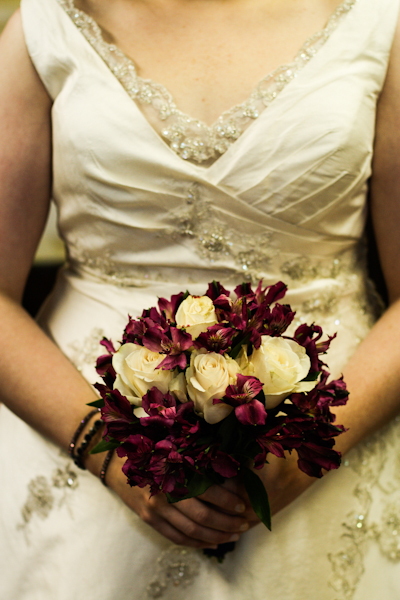 Courtney feels that The Brides Project is not only a blessing to the people for which it creates support, but also to the brides-to-be who visit. Since her family is scattered, she only had one friend who came with her to try on dresses. Without a huge entourage, Courtney felt a little vulnerable during the experience. Yet, over the course of her appointment, Courtney felt that the volunteers at The Brides Project not only acted as consultants, but had become part of her entourage of friends.

Courtney believes in The Brides Project and is so grateful that it has become part of her history!